When I was a freshman in high school, my advisor told a joke he probably shouldn’t have to a select group of students. The joke, he claimed, was a foolproof way to determine whether or not a person is Jewish. If it makes you laugh, you are; if you don’t get it, you’re not.

I just looked up the punchline — and if you’re in the mood for a TL;DR version, this one’s a lot shorter. But as I remember it, the gag goes a little something like this:

A little old lady is sitting in her doctor’s examining room. He’s just finished her checkup, and he says, “Well, Mrs. Rosenbloom, you seem to be in pretty good shape. Before you leave, is there anything you want to ask me?”

Mrs. Rosenbloom thinks for a moment. Then she says — and you have to imagine this in a stereotypical “Yiddish biddy” voice, basically Carol  Kane in The Princess Bride times three — “Actually, I do have something. Last night I was reading a book, and I came across a word that I don’t know the meaning of. Could you tell me?”

“Of course,” replies the doctor.

“The word is ‘bestiality.'” 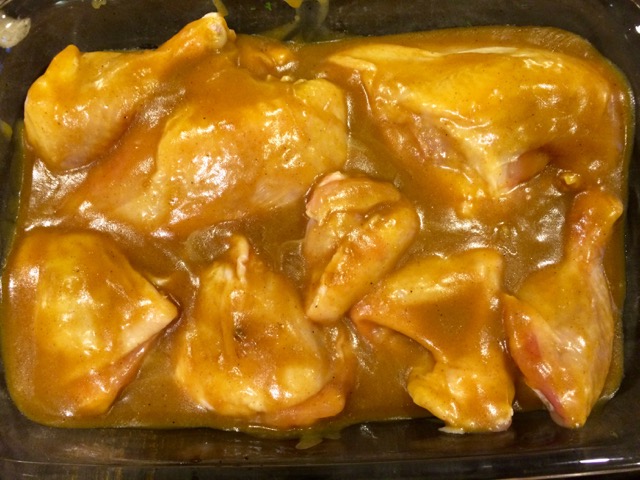 The doctor stares at her for a few seconds, clears his throat. Then he tries to explain: “Well, Mrs. Rosenbloom, bestiality is… well, for example, if a man… had sex with… a dog.”

Mrs. Rosenbloom is shocked: “With a DOG?”

Then she thinks about what he’s just said. “Well… I suppose I could understand that. I mean, a dog is man’s best friend, his companion, and a dog  and his master can get very close. So yes, I could understand having sex with a dog.”

The doctor sighs. “Mrs. Rosenbloom, I don’t think you get what I’m saying. Bestiality would also be if a man were to have sex with… a horse.”

Mrs. Rosenbloom pauses: “With a HORSE?” Then, after a few seconds, she says, “Well, I suppose I could understand that. A cowboy is alone on the prairie, the horse is his companion; I can see them being very close to each other. Maybe it gets cold at night, one thing leads to another… so yes, a horse I understand.” 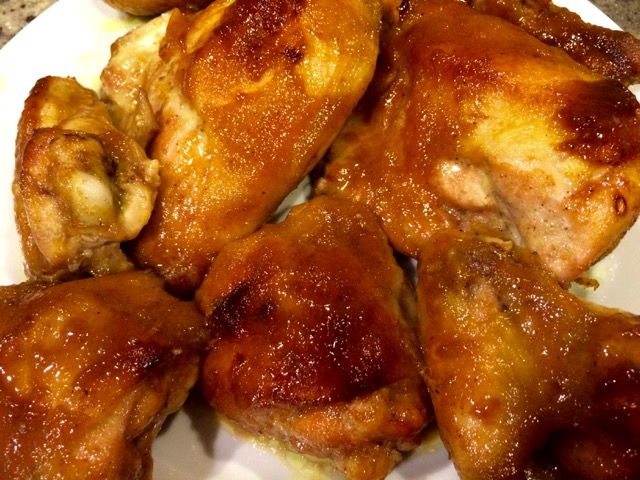 Now the doctor is starting to get irritated. “Mrs. Rosenbloom, you still don’t get it. Bestiality is also having sex with… oh, I don’t know… with a chicken!”

Mrs. Rosenbloom looks shocked, then disgusted. “With a CHICKEN? FEH!“

Anyway, here’s a recipe for some chicken.

Wash chicken and pat dry. Combine and mix together honey, mustard, salt and curry powder. Place chicken, skin side up, in shallow baking dish. Pour sauce over chicken, and bake, uncovered, at 350 for 1 1/4 hour. Baste every 15 minutes until chicken is brown and tender. [Bonus points if you complete that last step using the You’re the Worst novelty baster that FX sent you last fall.] 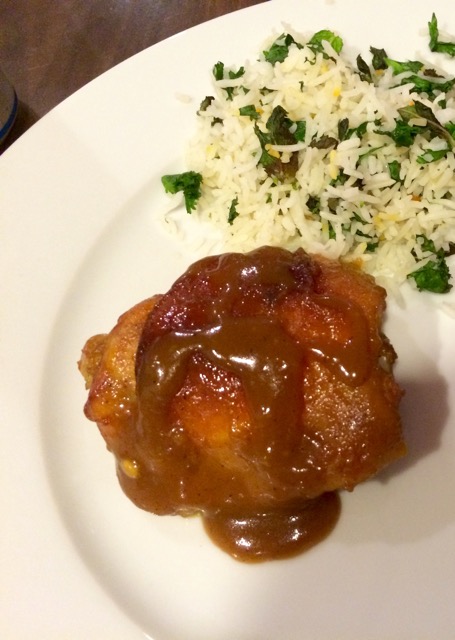 The verdict: This chicken is tender and juicy and deliciously sticky, although it could certainly use some heat; there’s a bit of a bite from the mustard, but the tiny amount of curry powder in the sauce barely comes through. Then again, I think everything always needs more heat, so take that recommendation with a grain of pepper.

Here’s another one: Though the dish is pretty good as is, it’s even better if you use that same novelty baster to remove the honey-mustard-flavored chicken drippings from the baking pan — minus as much fat as possible — and reduce them on the stove. Doing so will transform your marinade into a thick, glossy sauce that you’ll want to eat straight with a spoon. (Whisk in a tablespoon or so of flour if you want to thicken it up a bit, though you’ll want to be careful to avoid lumps.)

That brief extra step is all you need to make a “feh”-proof dinner — guaranteed. 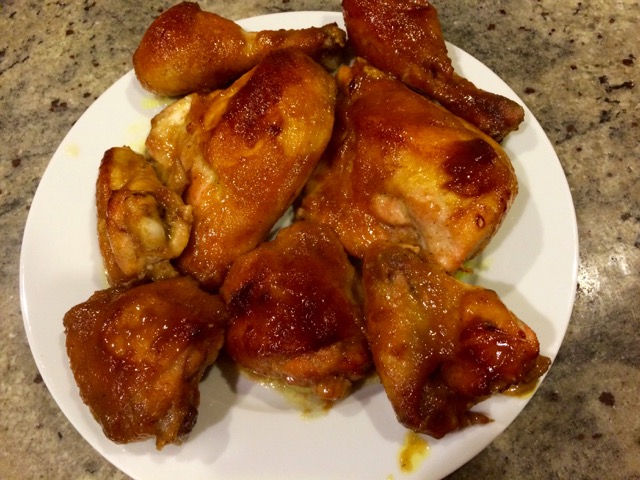