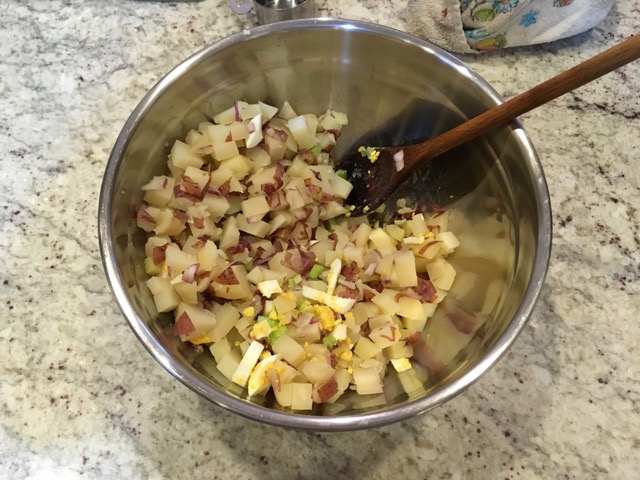 I spent a good portion of this summer eating potato salad—not because I particularly like potato salad, but because I made a enormous batch of Nonnie’s recipe for a party. And while people did eat it, they didn’t devour it in huge quantities—because I think even when potato salad is good, it’s still potato salad, you know?

We were left with, I can’t stress this enough, a simply gargantuan pile of potato salad, a slippery, starchy heap we dutifully chipped away at for the better part of two weeks. (No, the potato salad did not go bad; yes, it was perhaps not at its freshest by the end of its life.) Even months later, I’m still a little traumatized—and very much over even the idea of potato salad. (Partly because of how much I had to eat, and partly because my husband just will not stop quoting that Black Jeopardy sketch where T’Challah tells Karen to keep her bland-ass potato salad to herself, even though it aired in April. I truly hope he’s not equating me with Karen.)

END_OF_DOCUMENT_TOKEN_TO_BE_REPLACED 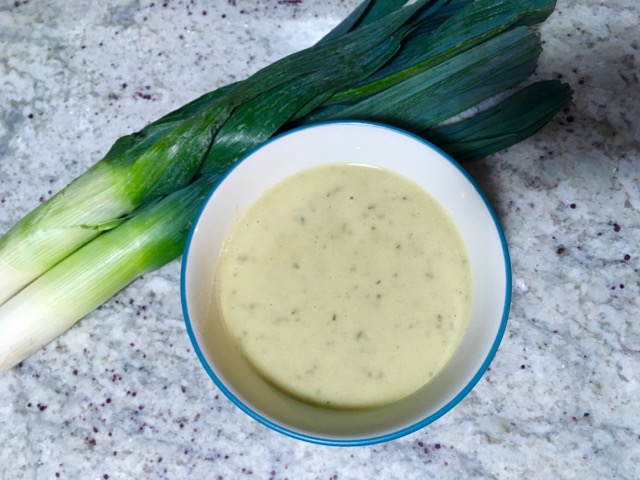 The crisp winter air, the invigorating scent of pine, the beauty of sunlight glinting off freshly-fallen snow—I am OVER IT. Done. I’m sick of bundling up every time I want to go farther than the front door, or making tea just so I have a mug to warm my hands on. Though I never thought I’d say it, I’m even sick of drowning my sorrows in comfort food.

Yet even just 48 hours away from the first (official) day of spring, winter refuses to relent. (It’s my fault; I knew I shouldn’t have murdered all those groundhogs.) The only way to fight this horrible reality, I suppose, is by soothing ourselves with sustenance that straddles the line between sturdy, cold-weather fare and delicate springtime meal.

You might not expect a soup made of potatoes and half-and-half to fulfill that particular criteria—but stay with me.  END_OF_DOCUMENT_TOKEN_TO_BE_REPLACED

I would not be the food snob I am today without the influence of these two great ladies: my mother and Nonnie, pictured here looking impossibly glamorous at my Uncle Bobby’s groovy ’70s bar mitzvah. (He had a three-tiered cake shaped like a Jewish star. It was breathtaking.)

Nonnie taught my mom — who, in turn, taught me — always to prize homemade over store-bought, fresh over processed. Not that either of their food was fussy; both have/had a knack for finding the elegance in simplicity,  the kind of dishes that Tom Colicchio always praises most highly on Top Chef. (“It’s just simple ingredients, cooked well.” Shit, if that’s all it takes, why aren’t I the Top Chef?) END_OF_DOCUMENT_TOKEN_TO_BE_REPLACED

Do you know why Neil Armstrong went to the moon?

Oh, I’m sure his desire to make history played a role, as did a thirst for adventure and a deep sense of patriotism. According to my Grandpa Morry, though, there was another reason: Neil had heard there was a deli up there that served the perfect pastrami. END_OF_DOCUMENT_TOKEN_TO_BE_REPLACED

It’s still Hanukkah, which means it’s still acceptable – encouraged, even – to painstakingly grate a mess of potatoes into long, ropy strands, plunge them into ice-cold water, squeeze the living daylights out of them, bind them together just barely with eggs and flour, fry them in copious amounts of oil, slather them with sour cream and applesauce, and call it dinner.

Acceptable and encouraged, maybe — but nobody would blame you if you’re exhausted just from reading the previous paragraph. END_OF_DOCUMENT_TOKEN_TO_BE_REPLACED 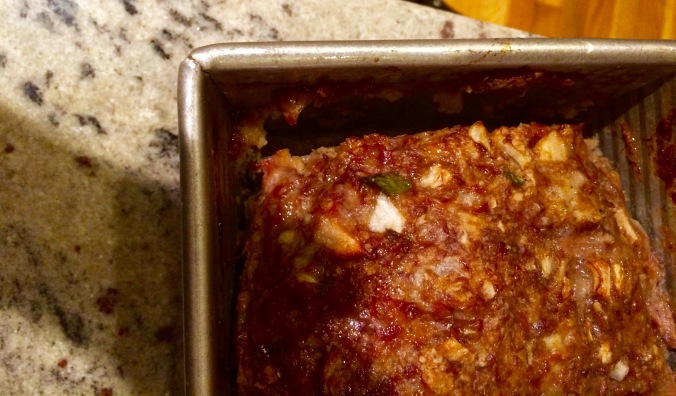 And so we arrive at Treif Corner.

But first, a story. Nonnie grew up in a pretty strictly Orthodox  household, doing the things pretty strictly Orthodox Jews do — keeping kosher, regular synagogue trips, the whole Megillah, so to speak. Then, around age 13, she visited a gentile friend’s house, tried bacon for the first time, and — according my mom’s telling, anyway — decided the whole organized religion thing was bullshit.

Which brings me to this blog’s maiden pig-based adventure. END_OF_DOCUMENT_TOKEN_TO_BE_REPLACED