Like fruitcake and the word “moist,” eggnog is notorious for being disliked—a cultural meme that must predate the internet, though it’s also the sort of unchallengingly bold opinion that’s tailor-made for the take economy. But cliched as all those anti-eggnog rebukes may be, I get where they’re coming from. Alcoholic milk? Spiked with raw eggs? And we’ve decided to call it nog? Go directly to jail; do not pass Go, do not collect 200 eggs.

At least, that’s what I thought before I tasted the stuff for myself.

Being Jewish and under the age of one million means that you don’t get many opportunities to actually try eggnog, even if your December dance card is absolutely stacked with holiday parties. My friends, at least, are much more likely to serve mulled wine—another cozy, spice-forward, hyper-seasonal drink with none of the ick factor. 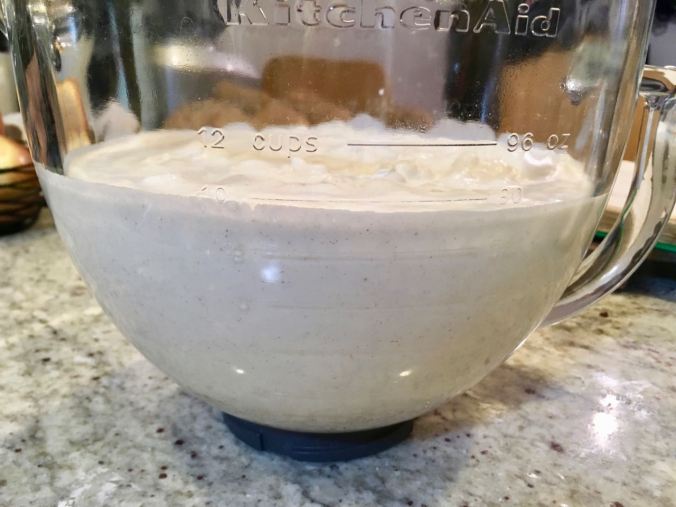 So I’d sampled nary a sip of nog before I decided to make a bowl of my own. A big bowl. Like, way too much eggnog, even though I cut down Nonnie’s recipe by three quarters. Clearly, her version is sized for a party stuffed with nog-loving hordes—or a small but dedicated group of dairy-guzzlers, superhuman sorts who can stand to have more than one small glass of this incredibly rich semisolid beverage.

But you know what? One small glass, I discovered, tastes pretty good, as long as you don’t mind the flavor of bourbon-spiked whipped cream. And who among us doesn’t? 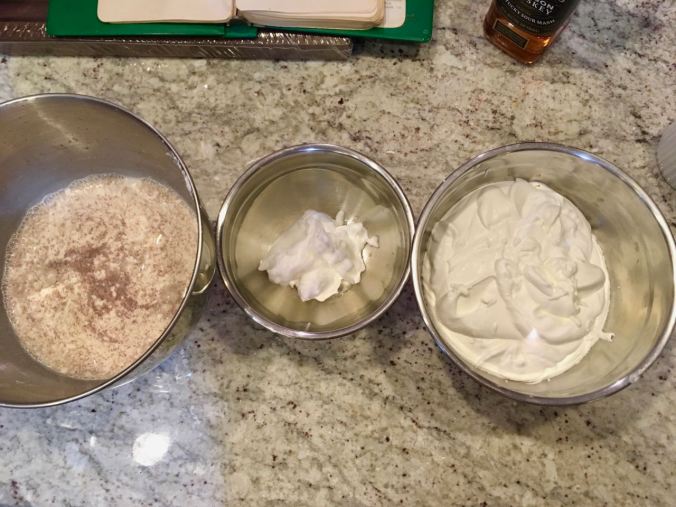 Beat egg yolks until thick. Add sugar slowly, while beating. Continue to beat, and add whiskey, milk, half and half, and seasonings. In a separate bowl, beat egg whites until stiff and fold into milk mixture. Fold whipped cream into mixture. Chill.

The biggest hurdle you’ll face here—besides finding a behemoth vessel large enough to hold a full recipe, should you be brave enough to make enough nog for all the land— is folding egg whites into a pure liquid base. Despite my best efforts, I couldn’t quite iron out all the lumps, though adding the whipped cream helped.

Once all that cream was incorporated, and the mixture had been thoroughly chilled, I poured myself a modestly-sized glass and trepidatiously took my first sip—only to discover that the way Nonnie makes it, at least, eggnog is thoroughly tolerable. It’s viscous, to be sure; it’s really, really dense. But it doesn’t taste eggy, or cloyingly cinnamon-y, or sickly sweet, or really even all boozy. Instead, it’s basically a lightly spicy, lightly bourbon-flavored cream.

Is it the sort of thing you’d want to guzzle down by the goblet? Not ever. But once a year, in small quantities, as a fire crackles and candles burn low in the pine-scented air? You tell me. 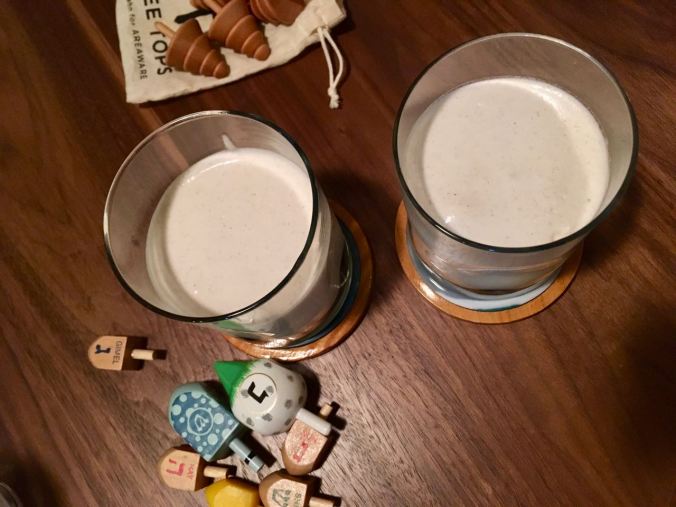